The opening ceremony of the Hong Kong-Zhuhai-Macao Bridge was held in Zhuhai on 23th October, and the bridge was officially opened on Thursday.

The Hong Kong-Zhuhai-Macao Bridge (HZMB), which has been under construction for 9 years, with a total length of about 55 kilometers, connects Hong Kong to the east, Zhuhai and the Macao to the west. It is the first super-large cross-sea transportation project jointly built by Guangdong, Hong Kong and Macao. Its operation provides a powerful acceleration for the development of the greater bay area between Guangdong-Hong kong-Macao.

Halmt provided the design and production of aluminum roof walkway for Hong Kong Passenger Clearance Building. We are very honored and proud to participate in this "super project".

The roof walkway was designed strictly according to the related industrial standards, the walkway is made of all-aluminum alloy with light weight, nice appearance, good corrosion resistance, and maintenance-free. 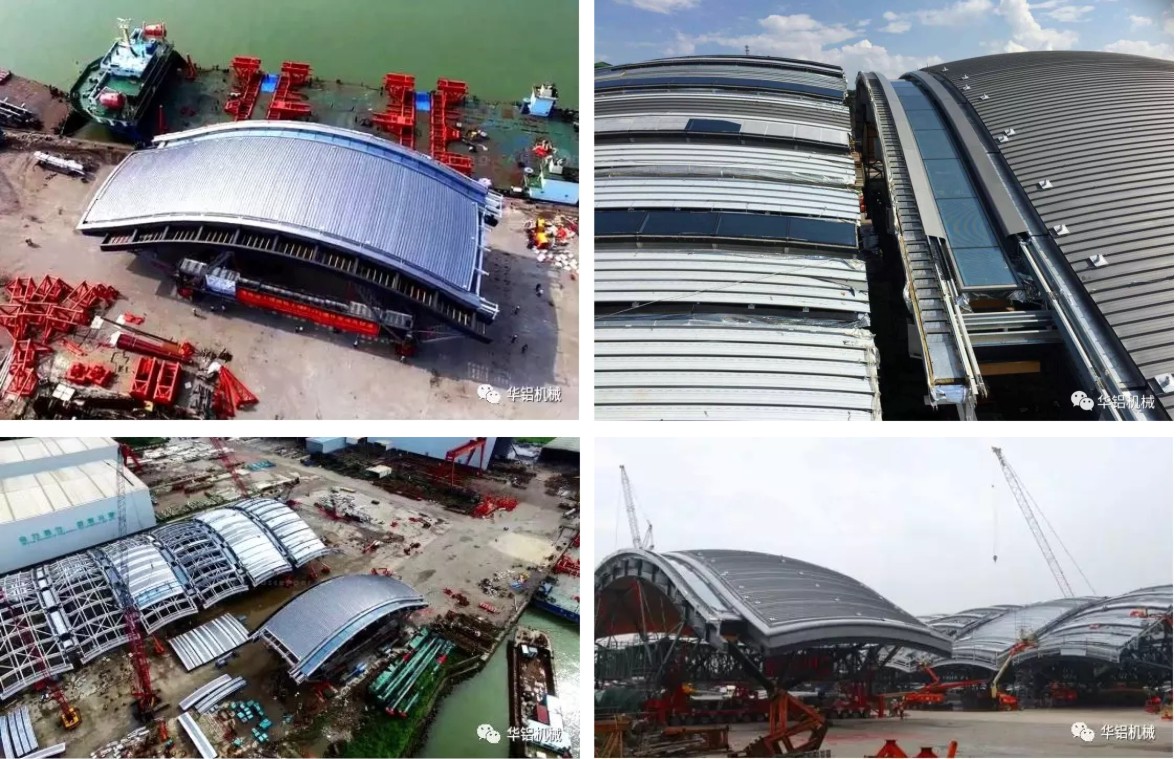 Information is being submitted, please wait...